Background/Purpose: Despite the relevance of B cells in lupus, two clinical trials of anti-CD20 failed to meet primary endpoints in patients with lupus and lupus nephritis (LN). One explanation is that after treatment with anti-CD20, BAFF levels are elevated, which may favor survival and expansion of pathogenic autoreactive B cells. The CALIBRATE study (NCT 02260934) was designed to determine whether addition of anti-BAFF (belimumab) could enhance the clinical and biological effects of anti-CD20 (rituximab), and to assess safety of the combination.

Conclusion: Treatment with anti-BAFF following anti-CD20 was not associated with increased risk of infections or adverse events. The sequential treatment impaired B cell reconstitution, altered proportions of B cell subpopulations, and decreased the relative proportion of autoreactive ANA+ naïve cells in circulating B cells. In this phase 2a study, addition of anti-BAFF did not significantly improve clinical outcome. 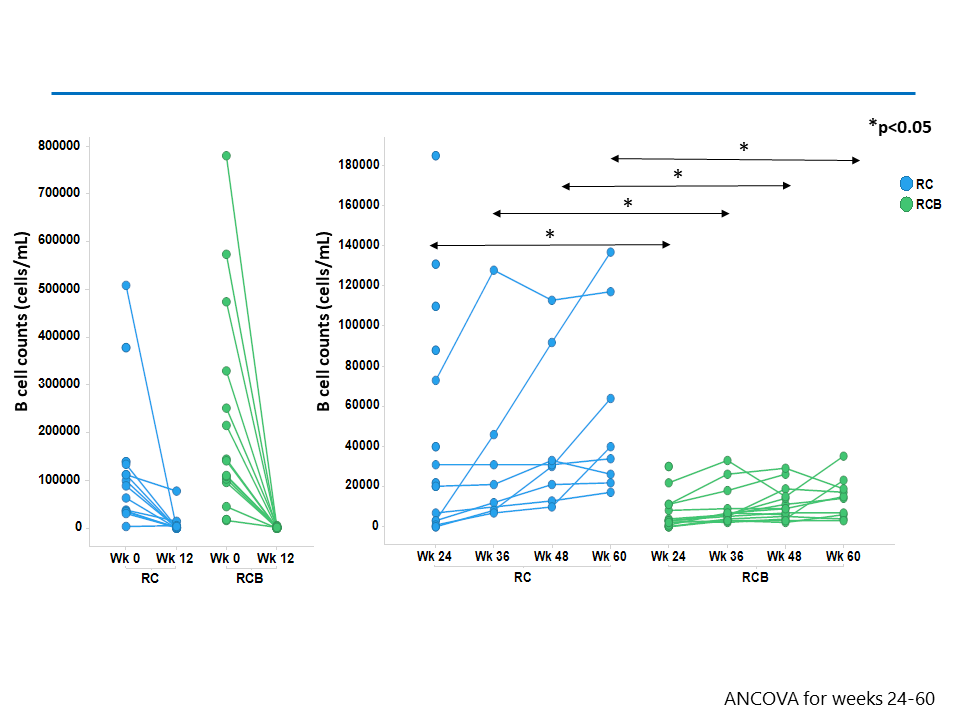 Figure 1. B cell counts in Per Protocol Sample 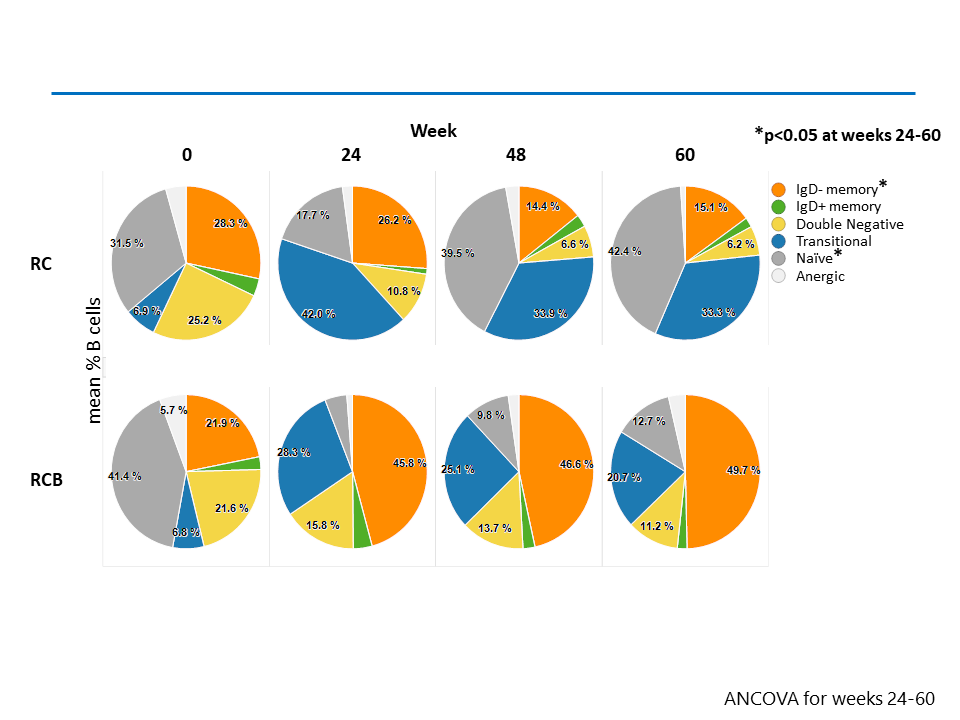