Background/Purpose: Misclassification of race and ethnicity in data can impact how disparities in prevalence, incidence, severity, and complications of systemic lupus erythematosus (SLE) are interpreted. Categorizing and labeling individuals’ race/ethnicity is often limited to preset options. Consequently, in many regions, people of Middle Eastern descent are asked to choose between “White” and “Other.” Our objective was to use population-based data from Israel to characterize the burden of SLE in the population by infrequently examined race/ethnic groups (i.e. Sephardi, Ashkenazi, Ethiopian, Arab/Bedouin, and Mixed ancestry).

Methods: A cohort of patients with SLE was identified using electronic health record data between 2010 and 2017 from Clalit Health Services (CHS), the largest healthcare provider in Israel comprising 53% of the adult population (4.7 million patients). SLE prevalence was estimated on January 1, 2017 and annual incidence was examined over time for several SLE definitions by sex, age, and ethnicity. Ethnicity (Sephardi, Ashkenazi, Ethiopian, Arab/Bedouin, Mixed Jews, Unknown) was defined using data on four grandparents; and categorized those with more than one noted ethnicity among grandparents as “mixed”, while those missing 2 or more grandparents was “unknown”. We used SLE definitions from the existing literature and added serologic testing to generate six definitions varying in sensitivity and specificity (Fig 1). These definitions incorporated ICD9 coded inpatient and outpatient visits, provider type/specialty, number of SLE-coded visits, and serologic testing (including antinuclear antibody positivity, anti-double stranded DNA antibodies, and low C3 and C4).

Results: In total, our study population included up to 6,267 potential SLE cases and 404,838 comparators from the CHS membership. The distribution of sociodemographic factors varied little between case Definitions 2 and 5 (Table 1). The prevalent cases, regardless of definition, were older and more likely to be female, have hypertension, diabetes, and kidney disease than the general CHS comparator group. Overall prevalence on January 1, 2017 ranged from 155 cases per 100,000 to 49 cases per 100,000 depending on the sensitivity vs specificity of the definition. Women comprised the majority of prevalent and incident cases across all age groups, and prevalence increased with age. Among children (0-15y) prevalence was highest among Arab/Bedouin and Sephardic groups (Figure 2). Among 16-49 year-olds, prevalence was highest among Sephardi and those of unknown ethnicity. Among those 50+ years, prevalence was highest among those of mixed ancestry. Individuals with Ethiopian ancestry had the lowest prevalence in all age groups. Overall incidence was highest in Sephardi and Arab/Bedouin groups (data not shown).

Conclusion: In our retrospective study, the burden of SLE in Israel appeared to vary by race/ethnicity and age. Notably, differences in SLE prevalence and incidence became apparent when groups that are typically misclassified as “White” or “Other” were further stratified into their racial and ethnic groups.

Figure 1. SLE Case Definition Classifications from most sensitive to most specific. * 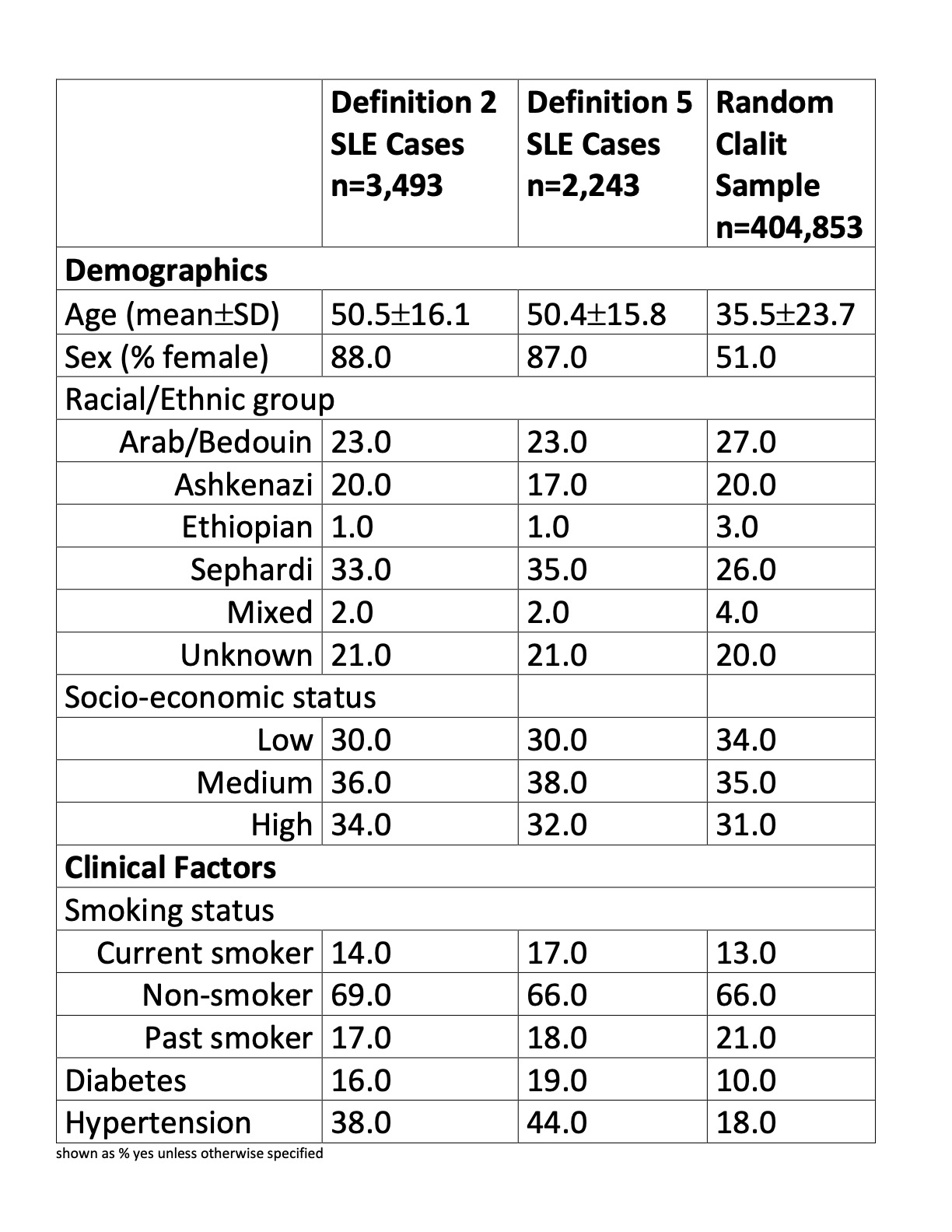 Figure 2. SLE Prevalence (per 100,000) by age and race/ethnicity in Clalit Health Services, Jan 1, 2017
Disclosures: T. Falasinnu, None; N. Rizk, None; B. Feldman, None; D. Zisman, None; M. Leshchinsky, None; G. Lawrence, None; Y. Chaichian, GSK, 12, Attendee, Academic Teaching Institution Needs Assessment Advisory Board meeting, on 12/7/19., Lupus Research Alliance, 12, Lupus Clinical Investigators Network (LuCIN) site Director at Stanford since April 2020. Research support paid through Stanford related to SLE and LuCIN-sanctioned clinical trials., Gilead Sciences, 12, Previously served as a study investigator at Stanford for a lupus nephritis trial., Pfizer, 12, Prior sub-investigator on a pilot project in RA at Stanford in collaboration with Pfizer., Amgen Inc., 12, I serve as PI at Stanford for a multicenter lupus clinical trial.; J. Simard, None.