Methods: Medical data from the Korean Health Insurance Review and Assessment Service (HIRA) of patients using JAK inhibitors for the treatment of rheumatoid arthritis (RA) and ulcerative colitis (UC) between 2007 and 2021 were analyzed. 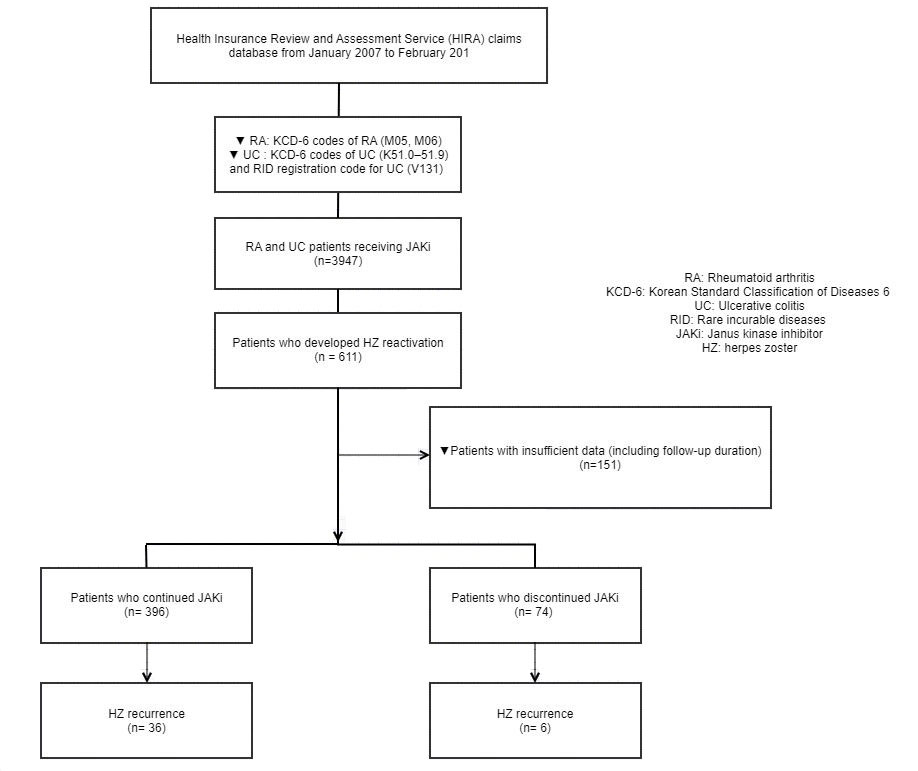 Overview of the patients included in this study 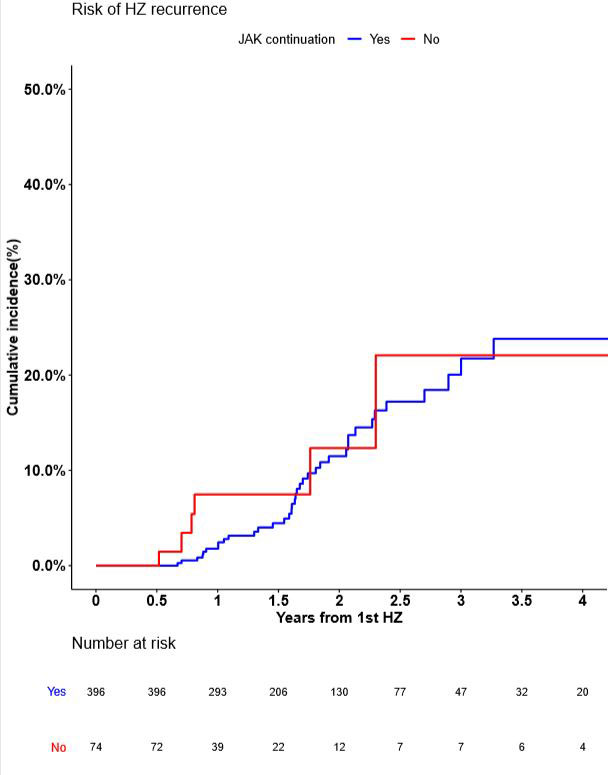