Background/Purpose: Systemic lupus erythematosus (SLE) disproportionately affects women and minorities of childbearing age. Although maternal and fetal outcomes of pregnancy among women with SLE have improved over time, it is not known whether the improved outcomes are shared equally among different racial/ethnic groups.

Conclusion: Pregnancy outcomes in women with SLE improved in all racial/ethnic groups over the past decade however, persistent disparities in African Americans and Hispanics remain. 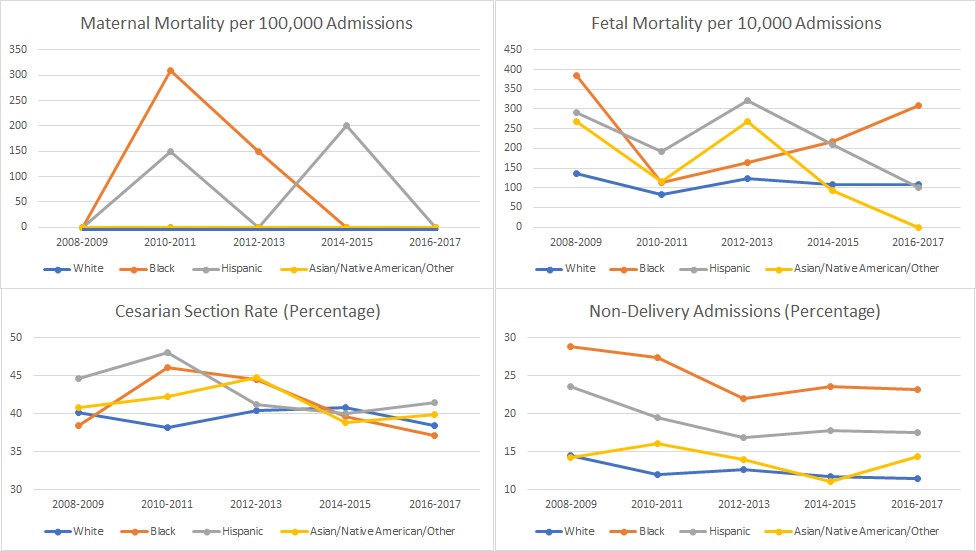 Figure 1: Trends in pregnancy related outcomes over a 10 year period.